We are glad to announce that previews of our software are now available with native Apple Silicon ARM support!

So if you are running a new Mac with an M1 processor, you can now choose to run our software natively on the processor (instead of going thru the translation layer called Rosetta 2).

The previews are 64-bit Intel and ARM universal binaries. They will run on Mac OS 10.9 or newer, with either an Intel or ARM processor.

ARM previews are currently available for the following plug-ins / apps:

How To Get The Previews?

Follow this tutorial to access the preview downloads. You will find the native ARM installers in the subdirectory named “Apple Silicon“.

Why Not Official Releases?

Building for ARM means dropping support for Mac OS 10.8 or earlier, as well as dropping 32-bit support. We would like to keep supporting customers using older systems as long as possible. Since newer Macs with Apple Silicon machines have been released very recently, they are not widely used yet.

Also, most host applications are Intel only, so they will load plug-ins as Intel binaries with the Rosetta 2 translator on newer Mac anyways.

But keep in mind that our previews are usually very stable, so you can use them safely on your new (or old) Mac!

And feel free to send us your feedback about these previews, whether you are running an Apple Silicon or Intel Mac! 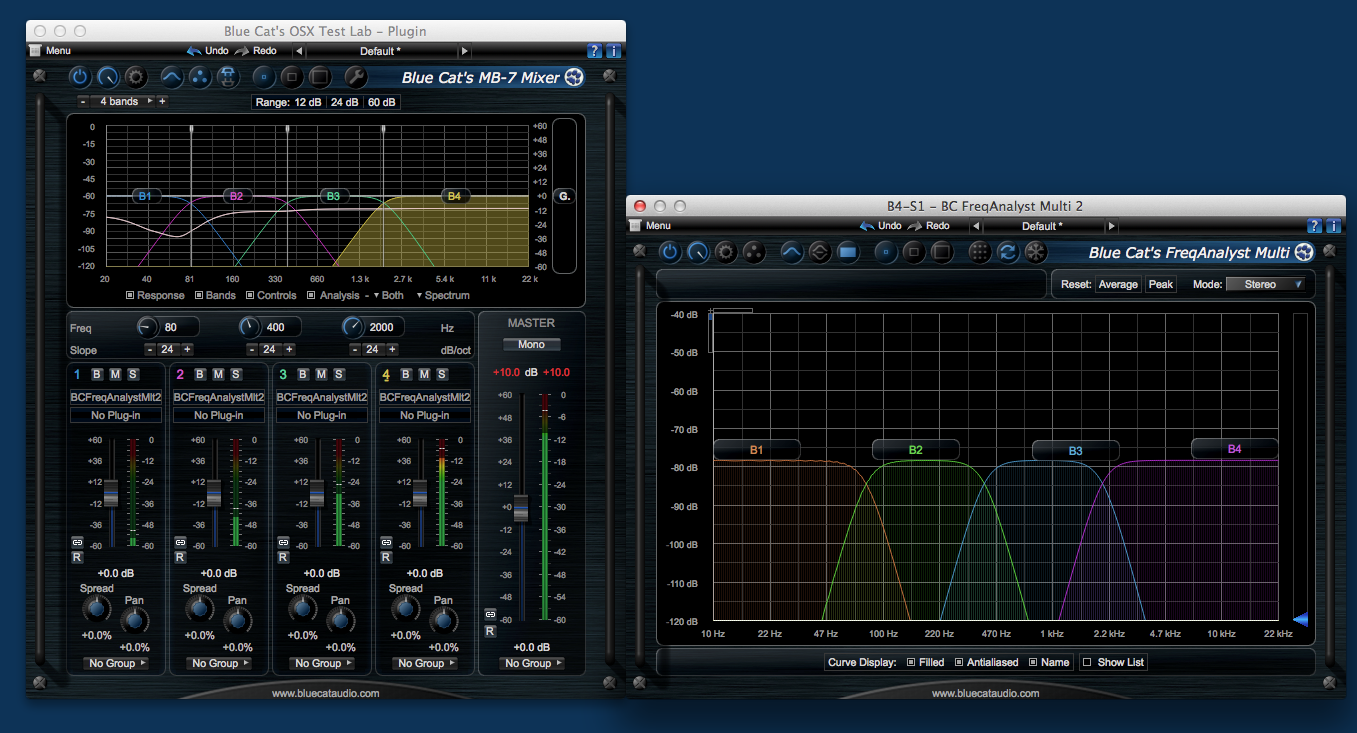 Eating our own Cat food: self sanity check passed!