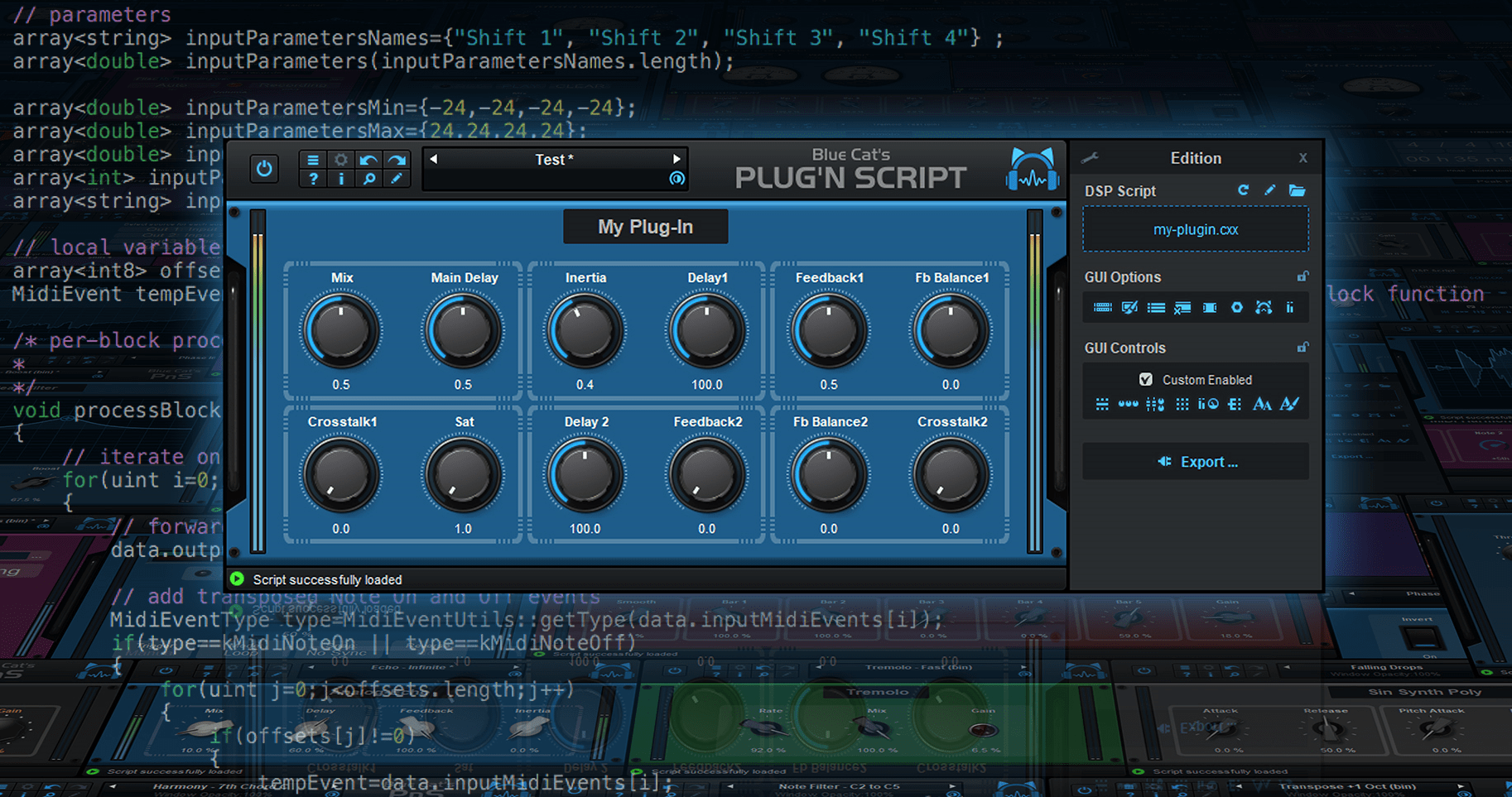 Initially released in 2014 to add scripting capabilities to your favorite DAW, Plug’n Script has evolved into an integrated audio plug-ins development environment: native (compiled) scripts have been supported since 2015, and version 3.0 brings all the pieces together with a brand new workflow and VST plug-in export capabilities.

Let’s see in details what this new version brings to the table!

The GUI has been fully redesigned, and it now proposes separate player and editor modes to streamline the workflow:

You can now also choose from many graphical options to generate the graphical user interface (GUI) for your scripts without having to write a single line of code: 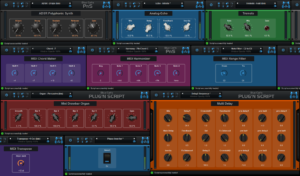 Also, another option has been included to associate a skin to your script and write your own layout with a subset of the KUIML GUI description language, with just a few lines of code: 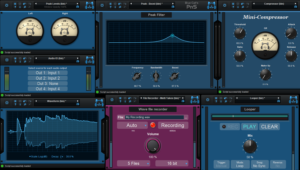 Blue Cat Audio has been developing audio plug-ins for almost 15 years: you can now leverage our experience in the world of VST plug-ins to build your own:

You can now export your creation as a independent VST plug-in with no dependency on Plug’n Script. There is no runtime required, and your exported VST plug-in will run with the same performance as any other plug-in (there is no overhead if you are using native compiled scripts).

Of course, the GUI generated by Plug’n Script can be included in the exported plug-in, or you can write your own from scratch after the export if you will.

And there are many more improvements to this new version, such as a zoomable user interface, a new installer on Mac, new parameter display options… Check out the full list here. 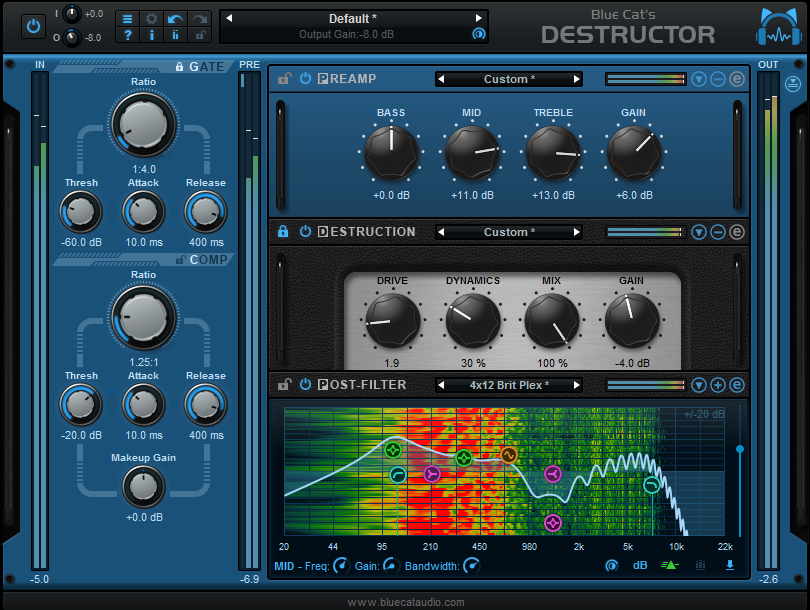