We are happy to unleash Blue Cat’s Plug’n Script 1.1 today, with a couple of improvements and fixes for this new scripting plug-in.

Let’s have a look at the main improvements brought into this new release!

The plug-in can now be loaded as a MIDI FX in Logic Pro X. Don’t know what a MIDI FX is? This is a new feature introduced with Logic Pro X that lets you apply MIDI effects directly on instrument tracks, without having to build your own environment.

To check this out, simply add an instrument track in Logic, and look at the “MIDI FX” slot right above the instrument. Click on it and choose the new Plug’n Script MFX Audio Unit under “Blue Cat Audio”. You are now ready to use our included MIDI effect scripts or write your own, right into your favorite DAW!

The built-in skin now includes new types of controls: first, parameters that can take only two values (as defined in scripts) will now be controlled with a switch, instead of a knob:

A drop down menu is also available for parameters with discrete values: simply click on the parameter value below its name to choose directly from the list: 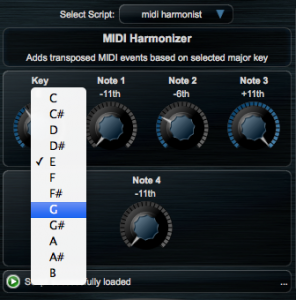 Also, remember that you can write your own skins for your scripts!

We have added two new factory scripts (with presets): the new wave file player and wave file recorder et you record and play audio files directly from the plug-in!

We have added a couple of new features for script writers and developers: 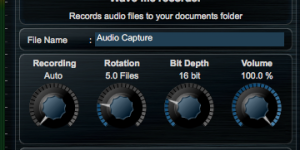 Most of these new features are demonstrated in the new wave file player and wave file recorder scripts included in the plug-in. Feel free to use them to write your own!

A scripts repository has been created in GitHub to help you share your scripts with the community. All factory scripts are included for reference.

This is not the place to share the scripts with “simple” users (scripts and presets for everyone belong to our download section), but that’s where you can learn from others and show your development skills!

MusicalEntropy has already committed several interesting scripts that you will want to try!

Discuss this topic in our forum 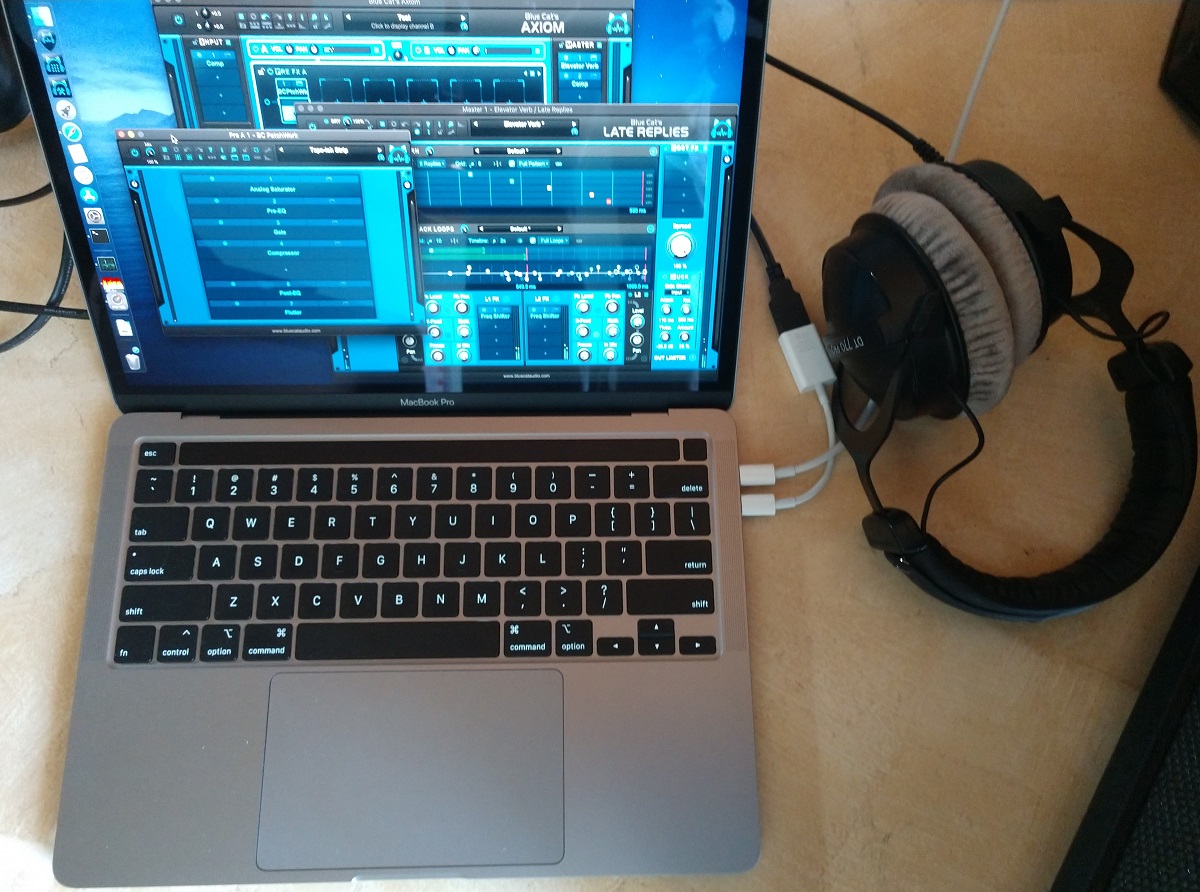 Multiband Side Chain with the MB-7 Mixer Plug-In