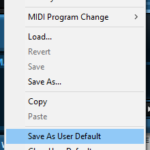 Today, let’s have a look at the hidden features inside the “Save As User Default” command from our plug-ins’ preset menu: it actually does more than just saving default preset settings!

The idea of this command is to save the current preset as the default preset. So next time you instantiate the plug-in (or load the application), this preset will be loaded by default: if there are settings that you particularly like, save them as default and they will be recalled every time you create a new instance. But wait, there is more! 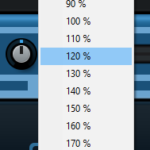 This command also stores the current zoom level as default (whereas zoom is not saved or recalled with presets).

Setup your favorite zoom level for the plug-in, save it as user default, and it will be used by every time you load a new instance!

Some plug-ins offer locks that let you lock some of the settings so that they are not affected when switching presets.

The state of these locks is also saved as part of the user default preset. So you can store settings and lock them at the same time, so that they are frozen in this state by default when loading a new instance. You can of course unlock them again later!

In some plug-ins, some settings are only saved in the current session, not in presets (the output brickwall limiter in many plug-ins for example). They will however be saved in the user default preset.

Good to Know: User Default vs Save As 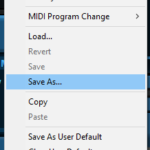 If you use the “Save As…” menu item to save a preset named “Default” in the root user presets directory, it will be the user default preset.

However, this command only saves the preset settings, not the state of locks or the zoom level. 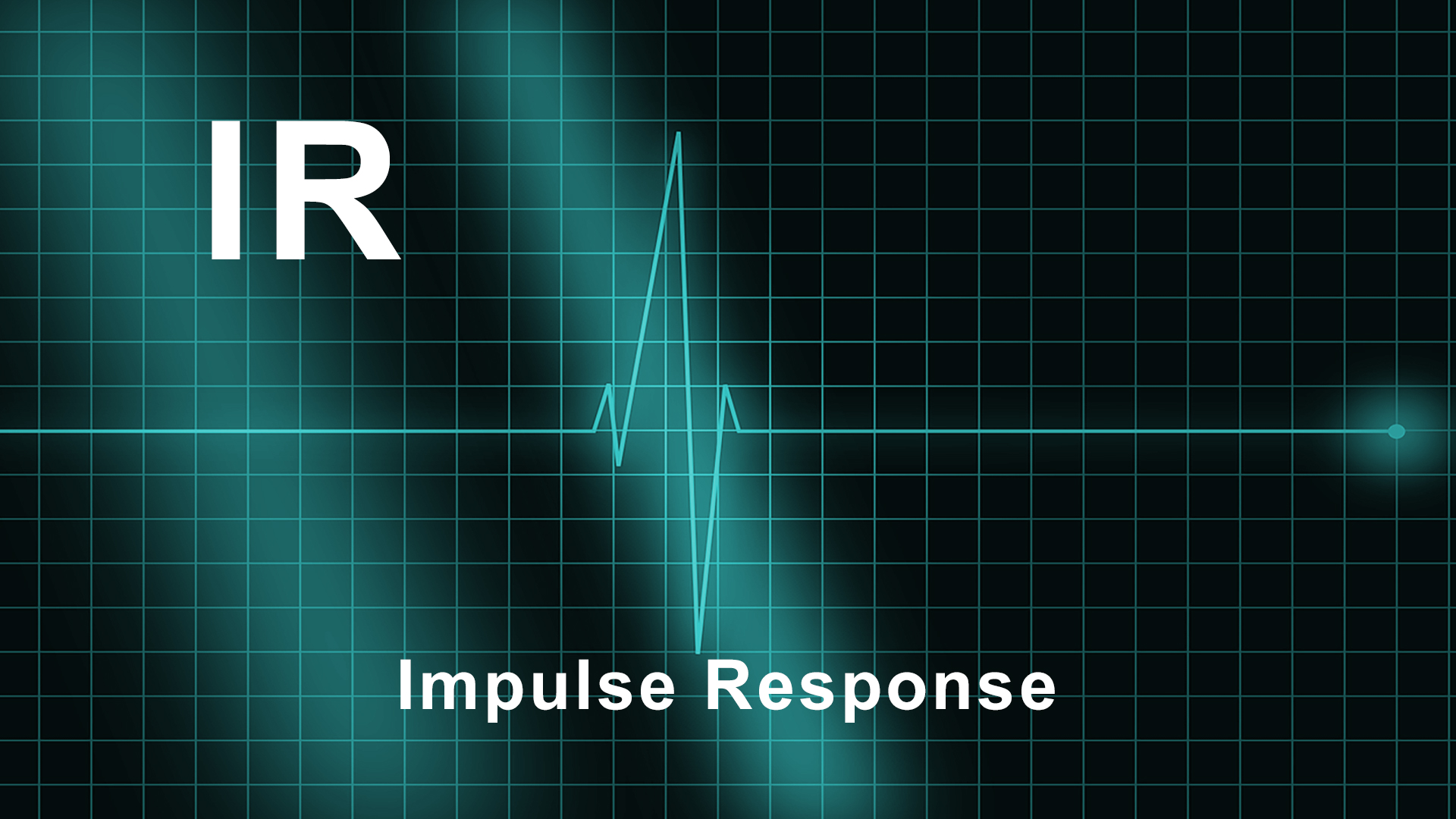 How to Load and Use Custom Impulse Responses in Axiom & Destructor