Skip to content
Community & Events / Tip of the Day / Tutorials 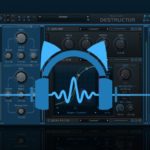 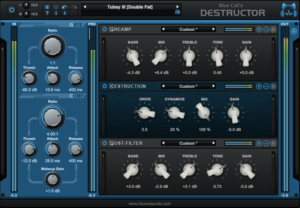 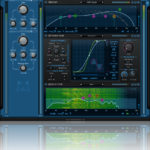 Windows: Are Your Plug-Ins Infected by A Virus? 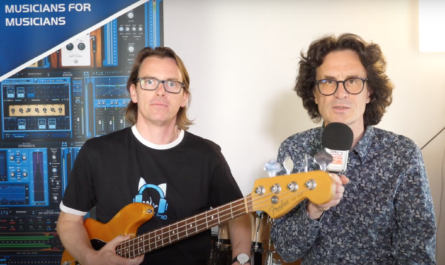 One thought on “Blue Cat’s Destructor for Electronic Music”