It’s Day Three at NAMM, and we still have news for you! Better late than never… 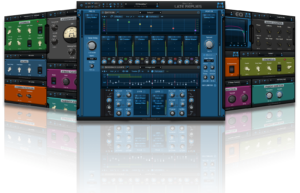 Included in the new Blue Cat’s Axiom, Late Replies has also been available as an independent plug-in for a couple of months… Time for an update, right?

The new Late Replies 1.1 will feature all our plug-ins hosting improvements developed for Axiom and a few more things:

The new version is being demoed on the Blue Cat Audio booth (#16300) at the Winter NAMM Show. If you cannot make it to the show, don’t worry: you can check out the preview of Late Replies 1.1 from your home! Go to the download page (link received by email upon purchase), and click on the “Next release preview” link to download the preview! 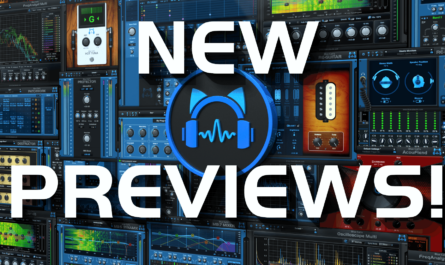 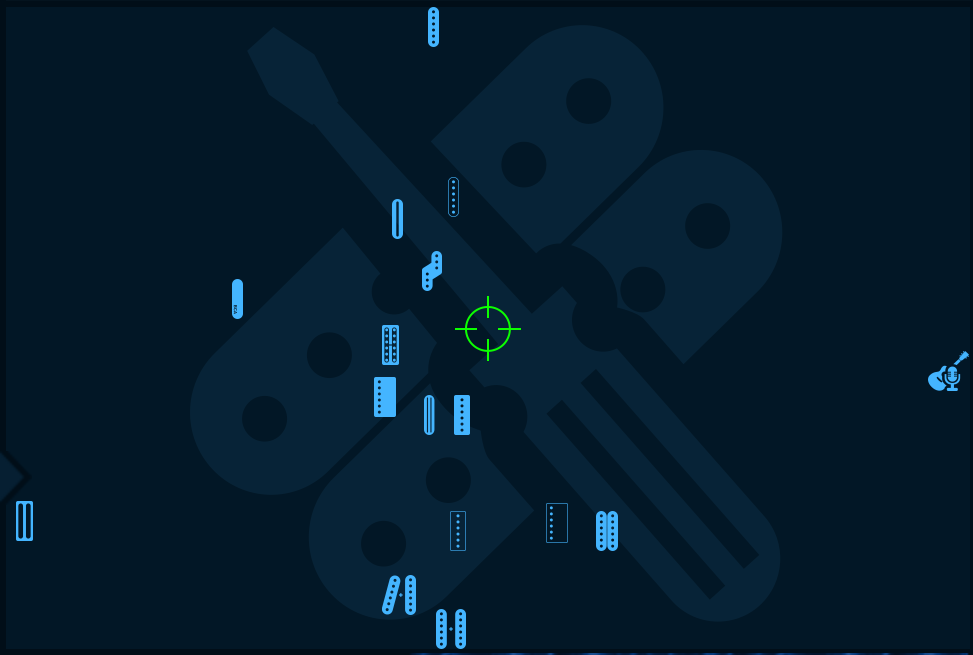 New Guitar Plug-In To Be Unveiled at NAMM 2019

Our Craziest Plug-In Ever – Expected this Week