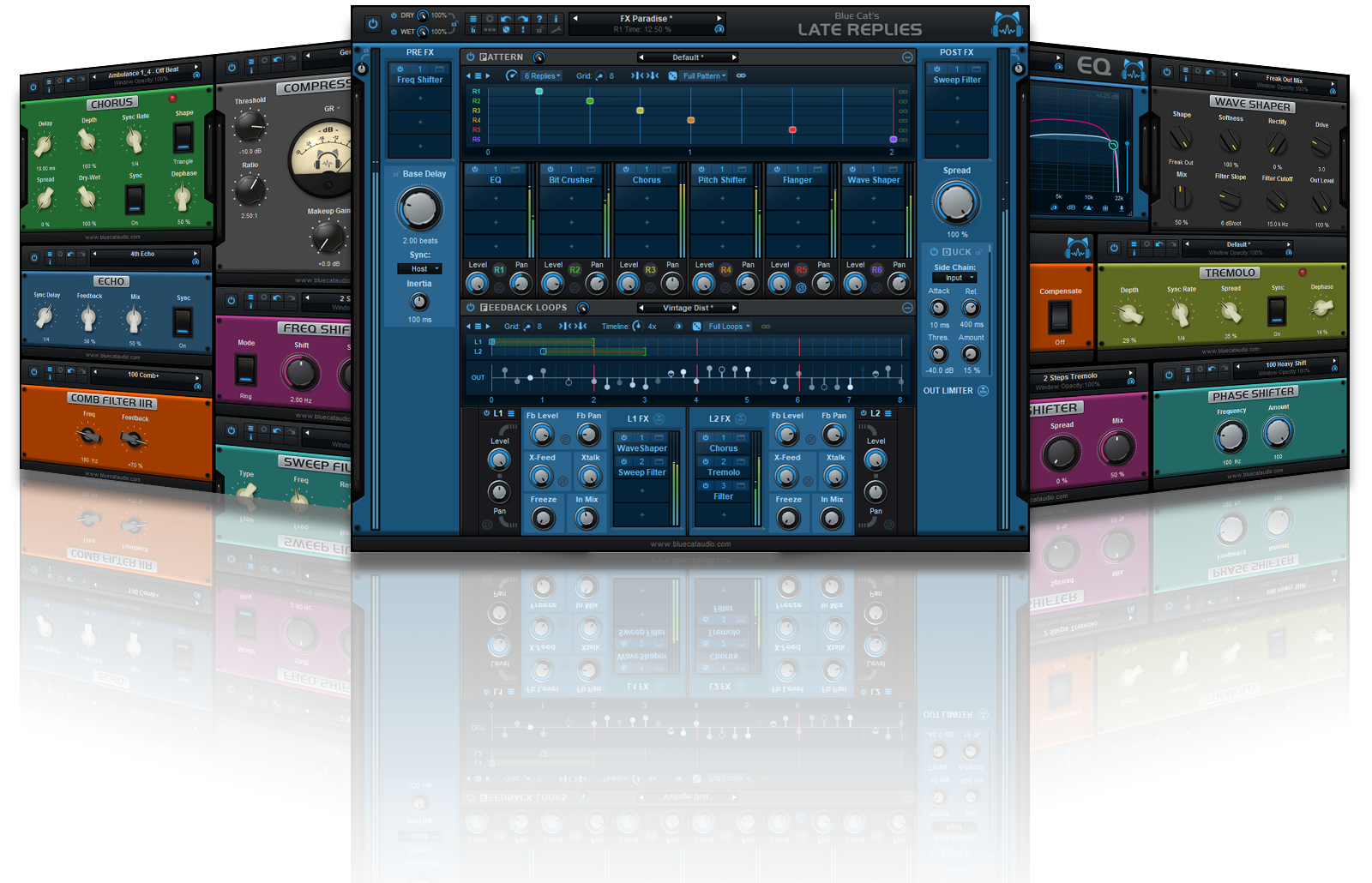 Delay is perhaps one of the most well-known and often or even over-used effects in music production. Since the early days of rock’n roll recordings in the 50s, tape delay was an important part of the sound: the slapback guitars, the beefed-up vocals. Creative use of tape delay would follow in the 60s with pioneering artists such as Jimi Hendrix and Pink Floyd. About that time, delay also got easier to handle when Philips brought out the Bucket Brigade Device (BBD) chip that could delay a signal electronically, making bulky and fragile tape machines redundant.

The 70s and 80s saw heavy use of delay in music production. From the Lee Scratch Perry’s dub experiments in Jamaica to the guitar the delay-rich guitar landscapes of U2’s The Edge and countless other artists relied on delay in tape, analog or digital shape. Delay was here to stay.

Today, the options are endless. Delay can be found as vintage units, recreations, stompboxes and of course VST plugins or AU plugins. So what is left to do? Is there anything that hasn’t been tried yet? When we set out to design the delay plugin Late Replies, it turned out there were plenty of ideas left to try out.

Late Replies is an advanced delay plugin with a few unique tricks on its repertoire. The video above by Andrei Martinez Agras highlights one of the coolest features in Late Replies: the ability to host separate effect chains for each delay repetition! Think of it as a multi-tap delay with a separate effect rack for each tap. Late Replies comes with a large selection of effects to pick from, but perhaps coolest of all: you can use any VST/AU effect too!

Check out the video and give Late Replies a try today! 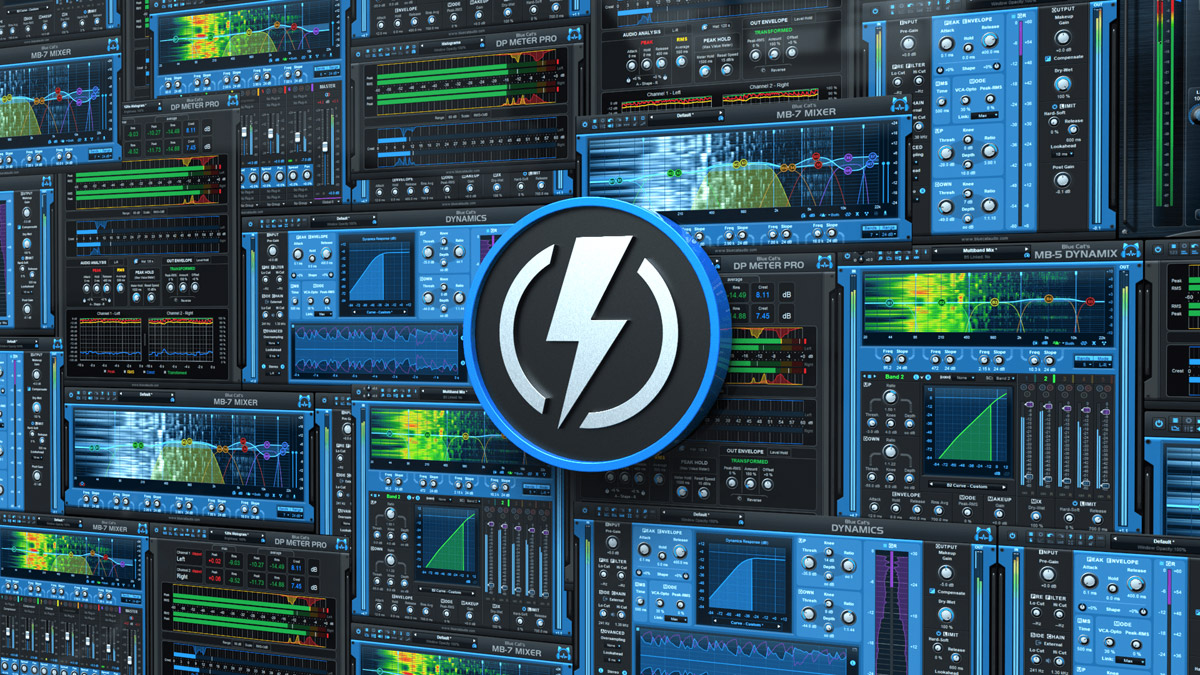 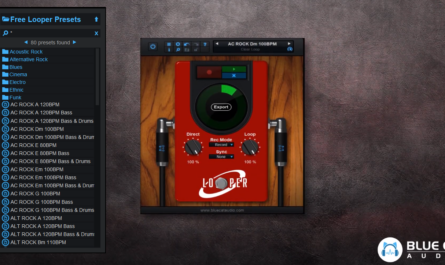