A quick update regarding the compatibility of our software with MacOS High Sierra released by Apple this week: so far, so good! 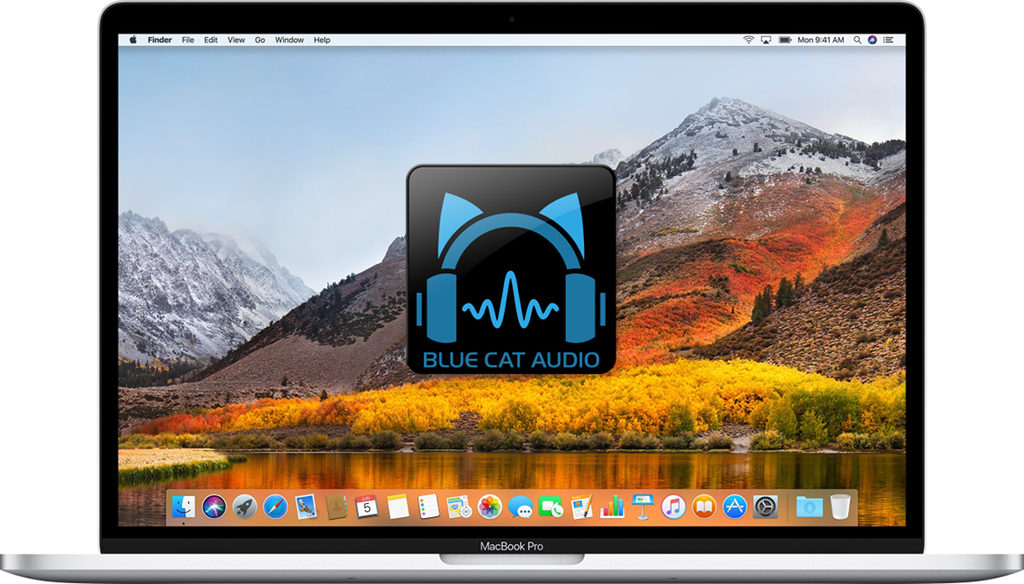 We have not tested all hosts applications yet, but the plug-ins and PatchWork standalone application appear to be running fine.

Just be aware of the following changes / limitations:
– Audio Units require the system to be rebooted after install (they are not recognized before the reboot).
– Audio Units won’t load in Garage Band unless it has been already granted extended access for another plug-in (for some reason the option is not proposed for our plug-ins).
– For the plug-ins stored on a SSD, presets lists are not arranged by lexicographical order.
– since 32-bit Carbon has been removed from the system, some third party 32-bit plug-ins or host applications using this deprecated technology may not run properly. So it is recommended to use 64-bit applications and plug-ins instead!

Feel free to comment if you encounter any other issue with our software – we will keep testing in the coming weeks, as audio applications get certified for this new system, and we are working on updates to remove the limitations mentioned above.

VST3 Plug-Ins Released: So What? 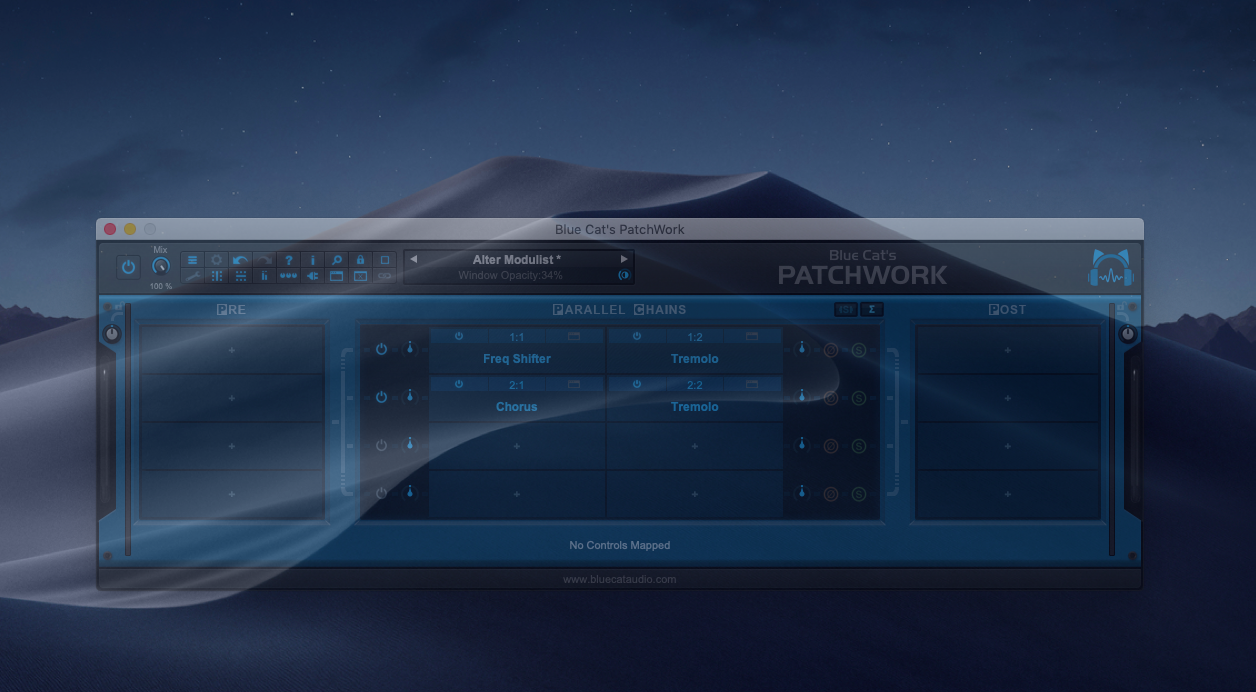