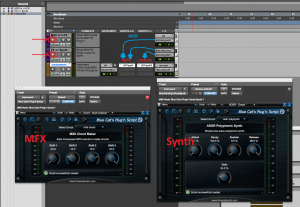 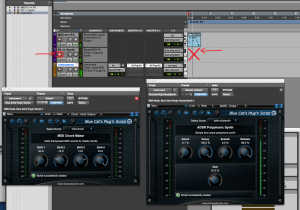 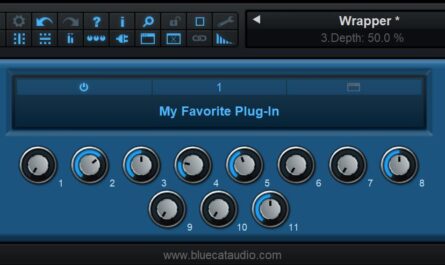 Enhance Your Favorite Plug-Ins With PatchWork