VST3 plugins can loaded next to VST2 plug-ins or Audio Units in the same session, in almost any host application: your favorite VST3 plug-ins can now be hosted in Logic, Pro Tools, Ableton Live and more…

How Can I Get The Update?

As usual, the update is free for existing customers. It can be downloaded from the same location as the original full version (link received by email upon purchase).

Should I use Only VST3s Now?

Definitely not! As explained when VST3 versions of our plug-ins were released, the VST3 plug-in format has some limitations that may not fit your workflow. Also, after a couple of months testing third party plug-ins and hosts, it appears that VST2 or AU versions of the same plug-in are often much more stable than their VST3 counterpart: VST3 is quite new compared to VST2, so many manufacturers are still improving it…

All in all, VST3 support is mainly interesting for the most recent plug-ins that may not have been released as VST2 (or AU).

So when trying to load a new plug-in, we advise you to try the following formats, in order:

Why VST3 as number 2 despite what was said earlier? Simply because it can be loaded on both Windows and Mac (and Audio Units are Mac-only). So if you intend to share your projects or reuse your presets on another platform, you’d better try to use VST2 or VST3. 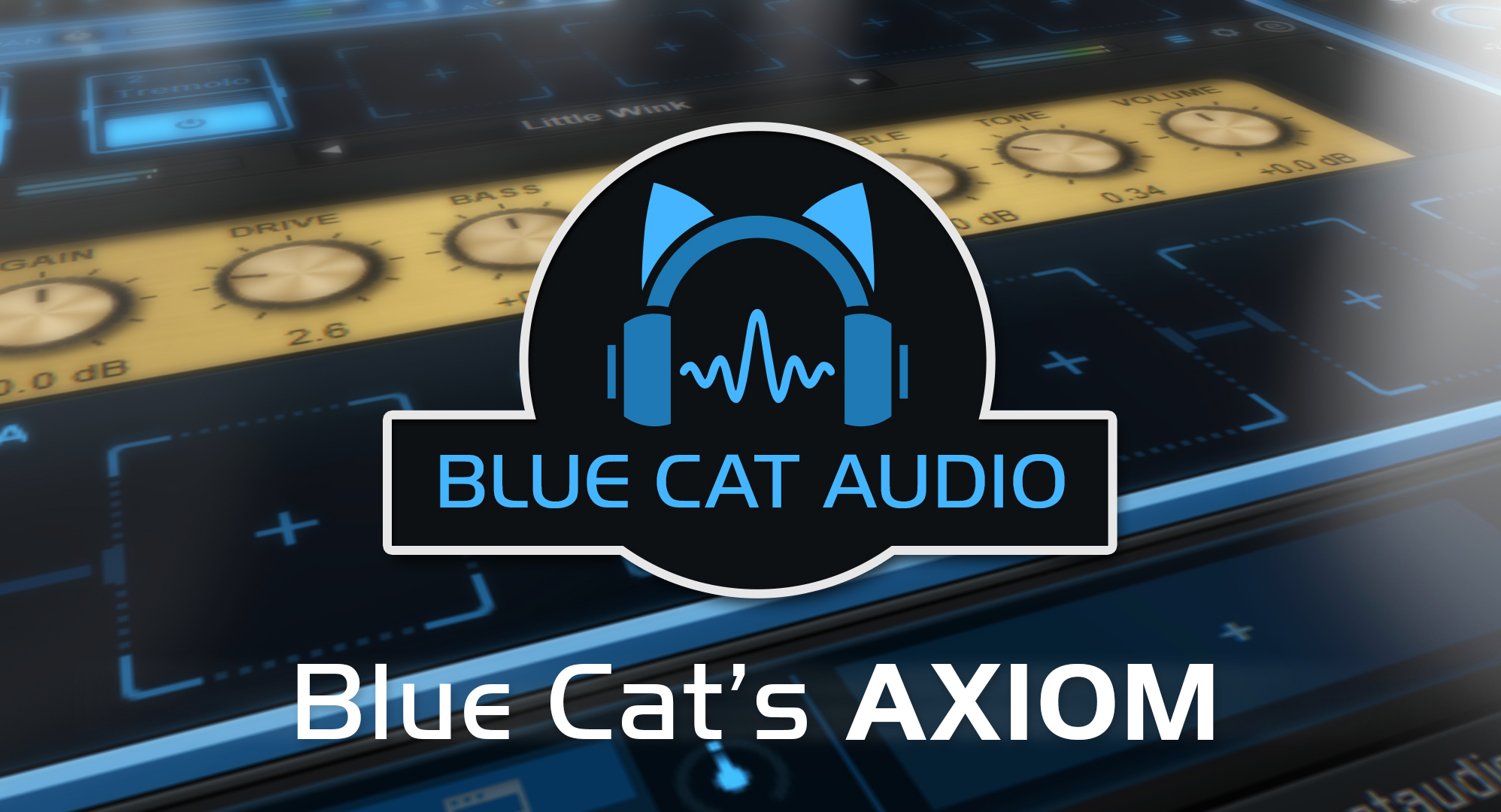