We are glad to announce the release of a major update of 16 of our plug-ins, including – among other improvements – VST3 versions.

So, what would you use these new VST3 versions for, and what is the benefit for our plug-ins, compared to existing VSTs?

About The VST3 Plug-In Format

The VST3 plug-in format was released by Steinberg a couple of years ago, in order to replace the VST 2.4 specification (also known as “VST”). It brings a more elegant way to define multiple busses for auxiliary audio inputs and outputs, as well as a few enhancements for presets management and parameter automation. It has however a few limitations compared to the VST2 standard, as we will see later – which means that it actually does not replace it…

The main improvement for our plug-ins is external side chain support in Cubase and Nuendo. With VST2 plug-ins it was necessary to create an additional quad (or stereo) bus to route the extra side chain input. With VST3 plug-ins, Cubase supports side chain natively:

You will probably be happy to benefit from this improvement if you own one of our plug-ins with an external side chain input: Blue Cat’s PatchWork, Blue Cat’s Dynamics, Blue Cat’s MB-7 Mixer, Blue Cat’s Plug’n Script.

“Bridging” VST2 Plug-Ins with Side Chain

Oh, and by the way, if you still have plug-ins with sidechain that are not available in VST3 format, you can use Blue Cat’s PatchWork VST3 to host them in Cubase and Nuendo and get native side chain support right away!

[EDIT 2021: this feature has now been disabled in our plug-ins because of too many bugs in Cubase]
Our plug-ins expose the factory presets to the host application, so you can select them directly from there, like with Audio Units in Logic:

The VST3 standard offers more categories for audio plug-ins, and Steinberg hosts now use them to display the plug-ins, so it should now be easier to select your favorite Blue Cat Audio plug-ins:

Silence Detection: Our plug-ins already have silence detection included for all formats, so that no processing happens when the plug-in is fed with silence. With VST3, some (but not all) hosts will directly provide this information to the plug-in, so it could bring minor performance improvements.

Automation & Parameters Display: with VST3 parameter names are not limited to 8 characters anymore, and hosts will be able to display actual parameter values on automation lanes instead of percentages.

Resizable Editor on Windows: for some reason, on Windows only, Steinberg has never implemented the part of the VST2 specification that lets the plug-in inform the host that its GUI (Graphical User Interface) has been resized. This has been fixed for VST3, so Blue Cat Audio plug-ins will now be resized properly in Cubase and Nuendo when using the VST3 version – no need to close and re-open the host window anymore…
[EDIT 2021: we have finally found a way to fix the resize issue for VST2 plug-ins in Cubase on Windows, so this does not apply anymore]

The VST3 standard has however one major limitation regarding MIDI events: plug-ins can no longer process MIDI data directly. The main consequence with our plug-ins is that when used as VST3s, they cannot output MIDI CC events like with other plug-in formats. So if you intend to use the advanced MIDI output capabilities of our plug-ins, you should use the VST2 version instead.

[EDIT 2021: this limitation has been removed in the VST3 SDK but many hosts still do not implement it properly]

If you need both a native side chain input and MIDI routing on the same track, you can also use Blue Cat’s PatchWork VST3 to host the MIDI-aware plug-ins and connect them together inside PatchWork – audio and MIDI routing in PatchWork is much easier anyway.

Side by Side VST2/VST3 Installation

The VST3 plug-in format lets you define if the VST3 version should replace the VST2 version. Given the difference between plug-in formats and potential compatibility issues, we have chosen to let you install both versions side by side and decide yourself which version you want to use:

This ensures optimal compatibility with existing projects, and also lets you choose which particular features you want to use for every instance of a plug-in.

So, Should I Switch To VST3?

If you are currently satisfied with the VST version of the plug-in and you do not see any major reason above to switch, there is no probably need to add the VST3 version to your arsenal. However, if one of the improvements above matters to you and you can live with the limitations, it’s probably time to get the VST3 version!

Anyway, the update is free for existing customers who are current with their licenses, and our free plug-ins are also available as VST3s, so why not give it a try? 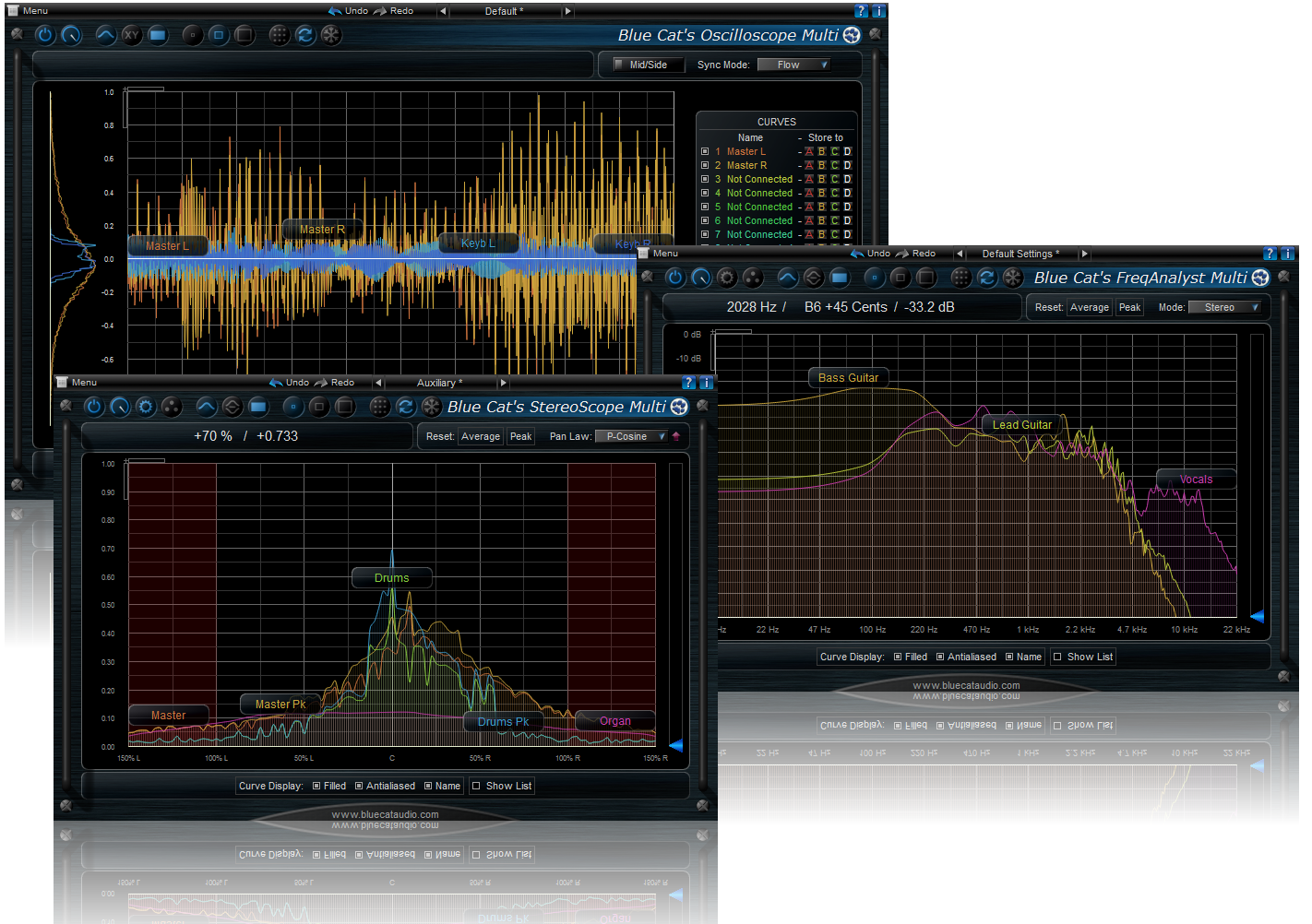 6 thoughts on “VST3 Plug-Ins Released: So What?”