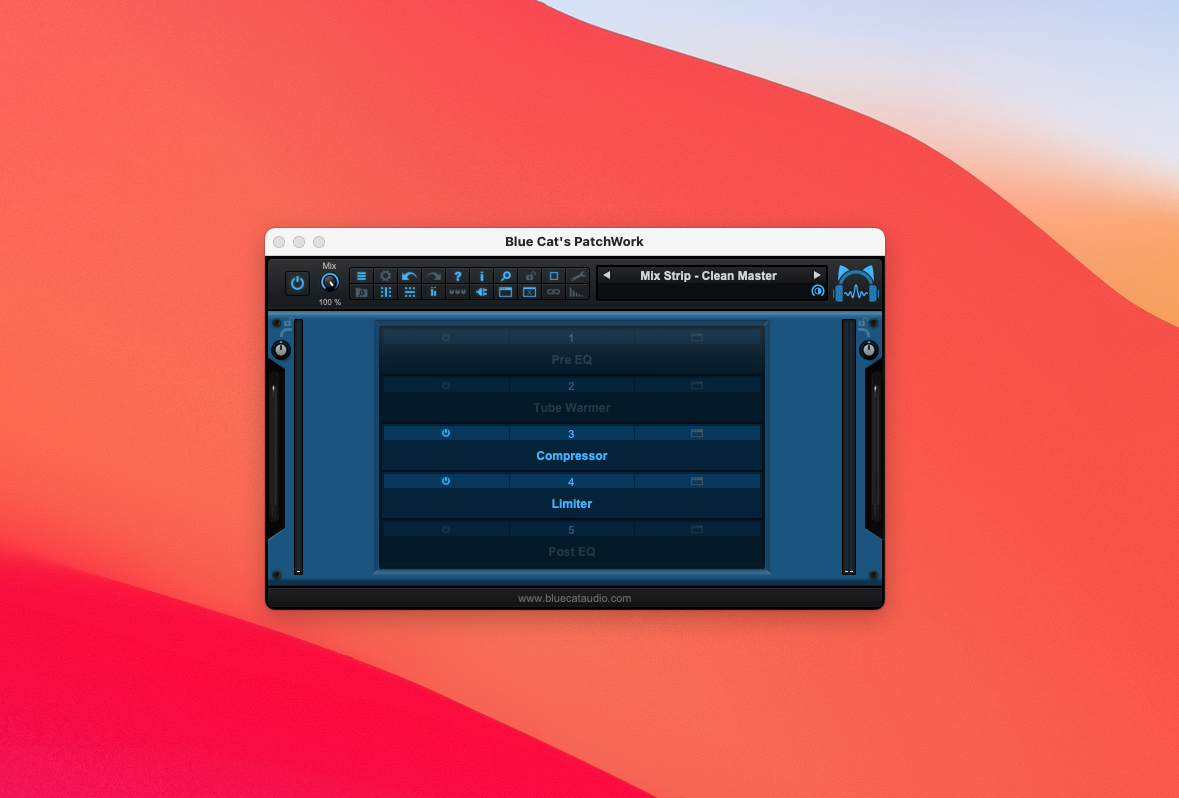 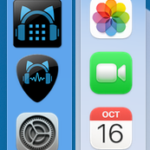 As of today, most Blue Cat Audio software supports the new Mac OS 11 Big Sur (details at the end of the article).

The same “security” constraints as for Mac OS 10.15 Catalina apply, though, so there is just an extra step for you to install the software.

Once installed, all Blue Cat Audio apps and plug-ins should run seamlessly on the new Mac OS 11 (Big Sur).

How To Install On Mac OS 11

On Mac OS 11, the same “pseudo-security” checks as in Catalina are performed by Apple, so do not be scared if you get the following warning message about “malicious software”: 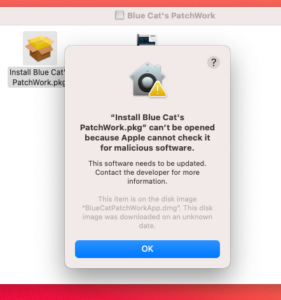 It just says that the software has not been notarized and cannot be checked by Apple. However it does not contain malware, no worries!

To install the software, simply right click and select “Open”, instead of the good old double click: 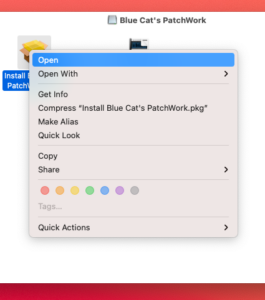 Mac OS gives you a last warning that you can ignore (click on “Open”): 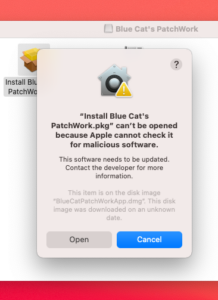 Voilà! You can now finish the installation of the software: 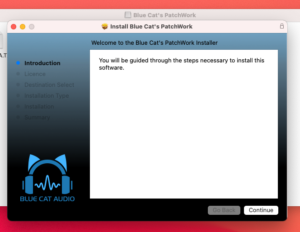 It will then run just fine on Mac OS 11 big Sur, either as a plug-in or a standalone application: 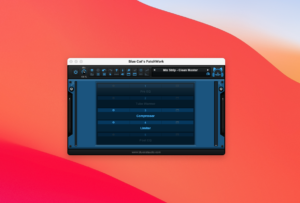 The following plug-ins will only run on Mac OS 11 when using the latest preview (for registered customers). They can be downloaded from the “Next Release Preview” link on the full version download page:

The following plug-ins do not support Mac OS 10.15 Catalina nor Mac OS 11 Big Sur for the moment:

All other software and plug-ins should install and run as described.

While we are still working on updates for native Apple Silicon support (the new Apple ARM processor announced this week), existing Intel versions of the plug-ins should run on Apple’s new ARM based Macs via the Rosetta 2 translator. 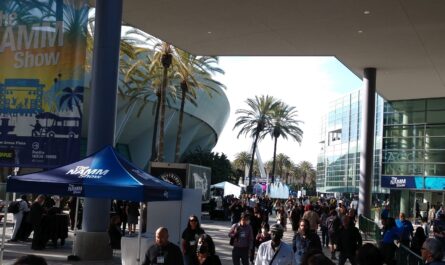 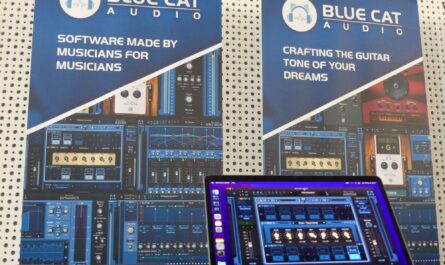