With the release of Blue Cat’s PatchWork, we have been asked many times the differences between this new plug-in and the recently released Blue Cat’s MB-7 Mixer, our multi-band processor that is also able to host VST plug-ins. 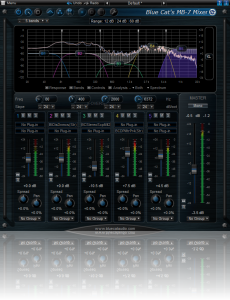 Since both plug-ins are very different despite a few common features (mainly regarding VST hosting capabilities), it seems that a short summary is necessary, so here it is!

The comparison here focuses on the VST hosting aspect of the plug-ins, since that’s what they mainly have in common.

Blue Cat’s MB-7 Mixer is a spectral re-mixer plug-in which is able to host VST plug-ins, whereas Blue Cat’s PatchWork is an plug-ins patchbay (or chainer), dedicated to plug-ins and instruments hosting, and plug-ins chains building.

So VST plug-ins hosting is a bonus in Blue Cat’s MB-7 Mixer, and lets you apply effect to several frequency bands, whereas Blue Cat’s PatchWork is built around plug-ins hosting, and does not include any spectral processing of any kind.

If you need to process frequency bands separately and alter the spectrum of the signal, go for Blue Cats’ MB-7 Mixer. If on the other hand, you need a plug-ins chainer that lets you do parallel processing and reuse your effects chains between projects, or stack virtual instruments on a single track, go for Blue Cat’s PatchWork!

Hope this clarifies a bit. If you want to know more, check out the demos!

VST3 Plug-Ins Released: So What? 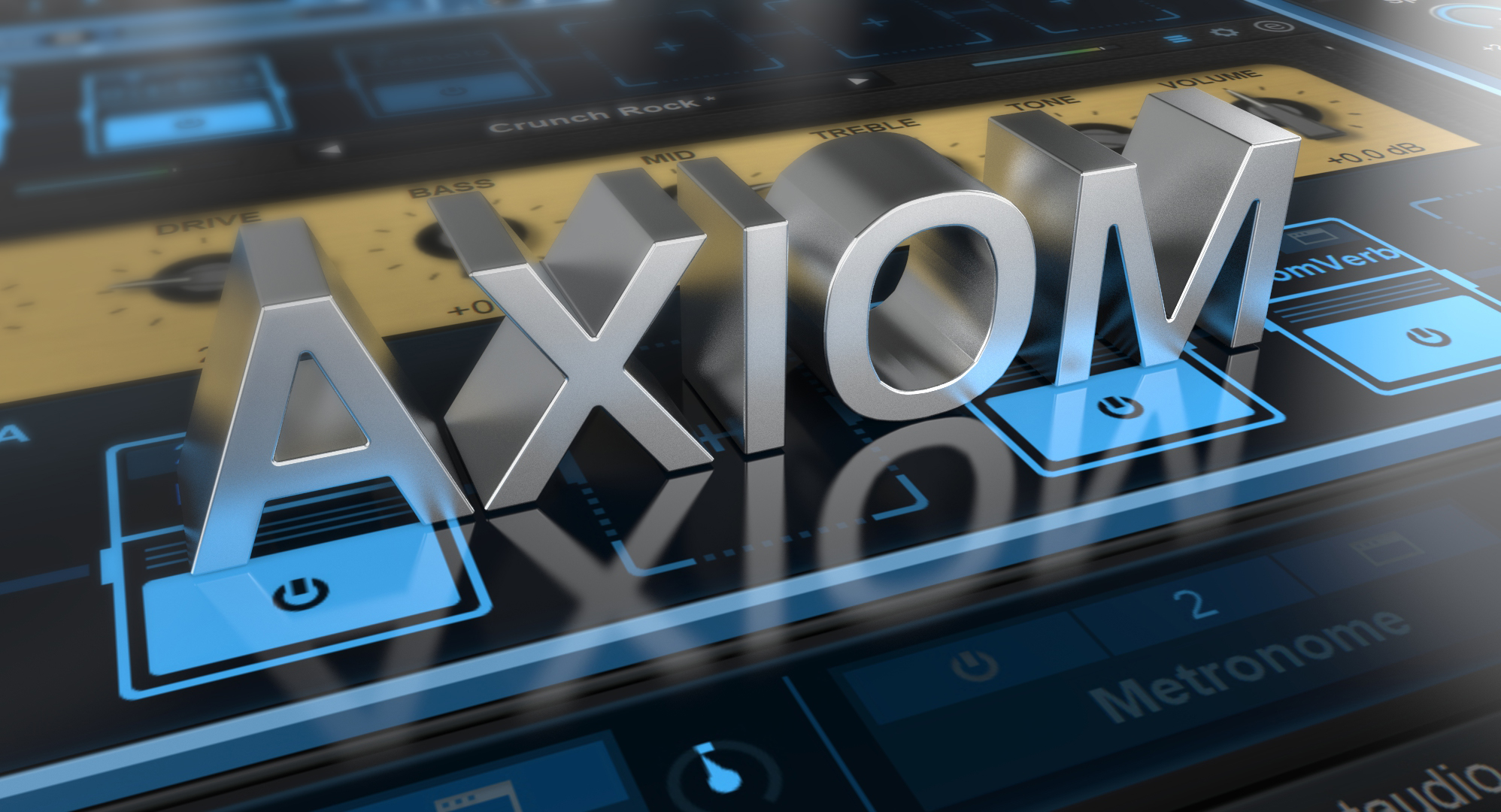