With a massive update of 16 plug-ins, in all plug-in formats including a new one (VST3), it’s a lot of things happening behind the scenes of bluecataudio.com, even if it just looks like a few lines of “new features & improvements” in the release notes.

So we’d like to give you an insight of what’s going on at the office for such an event and share the story with you. This blog is called “The Dark Side of the Cat” after all, and trust me, it’s pretty dark out there!

Of course it takes a while to support a new plug-in format: that’s hours of programming to implement all the features available in our plug-ins in the new format, starting from scratch: even if most plug-in formats are similar, each one has its own way of doing things, even for features shared by all formats (audio processing, presets etc.).

It is also hours of testing during software development to ensure that things are working well in most host applications for this new format – that’s the most tricky part: there are almost as many ways of supporting VST3 as VST3 host applications (it ends up being worse than for VST2…)!

It is also hours of testing for beta testers once the beta versions are out – thank you all for your efforts, that’s the only way for us to cover as many cases as possible!

With new features and improvements impacting all plug-in formats, it requires quite a bit of testing before the official release, in order to validate that all plug-ins work well, with all possible combinations: for 16 plug-in products, that’s 35 actual plug-ins (some plug-ins have multiple flavors). In VST/VST3/DX/AU/RTAS/AAX formats, on both Mac and Windows, for both 32-bit and 64-bit applications, that’s actually 385 binaries to build and test, each one in several applications… Oh, and since there are demo versions too which are different binaries, you end up with 770 plug-ins to load and test multiple times!

I almost forgot the PatchWork Standalone application, which add 2×4=8 versions: 778!

You can do the math, that’s a couple of hours behind the screen, playing with the software :-)!

But that’s not the end of it (yet)! Once all this software has been built, packaged and tested, it has to be uploaded to the servers for you to download them. That’s 384 installers and dmg packages to upload, for a total of 6 Gigabytes. That’s also several dozens of web pages to update with version information, plug-in formats etc… You said “Massive” ? 😉 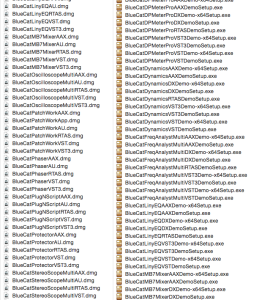 By the way, this update is free, we hope you will enjoy it! 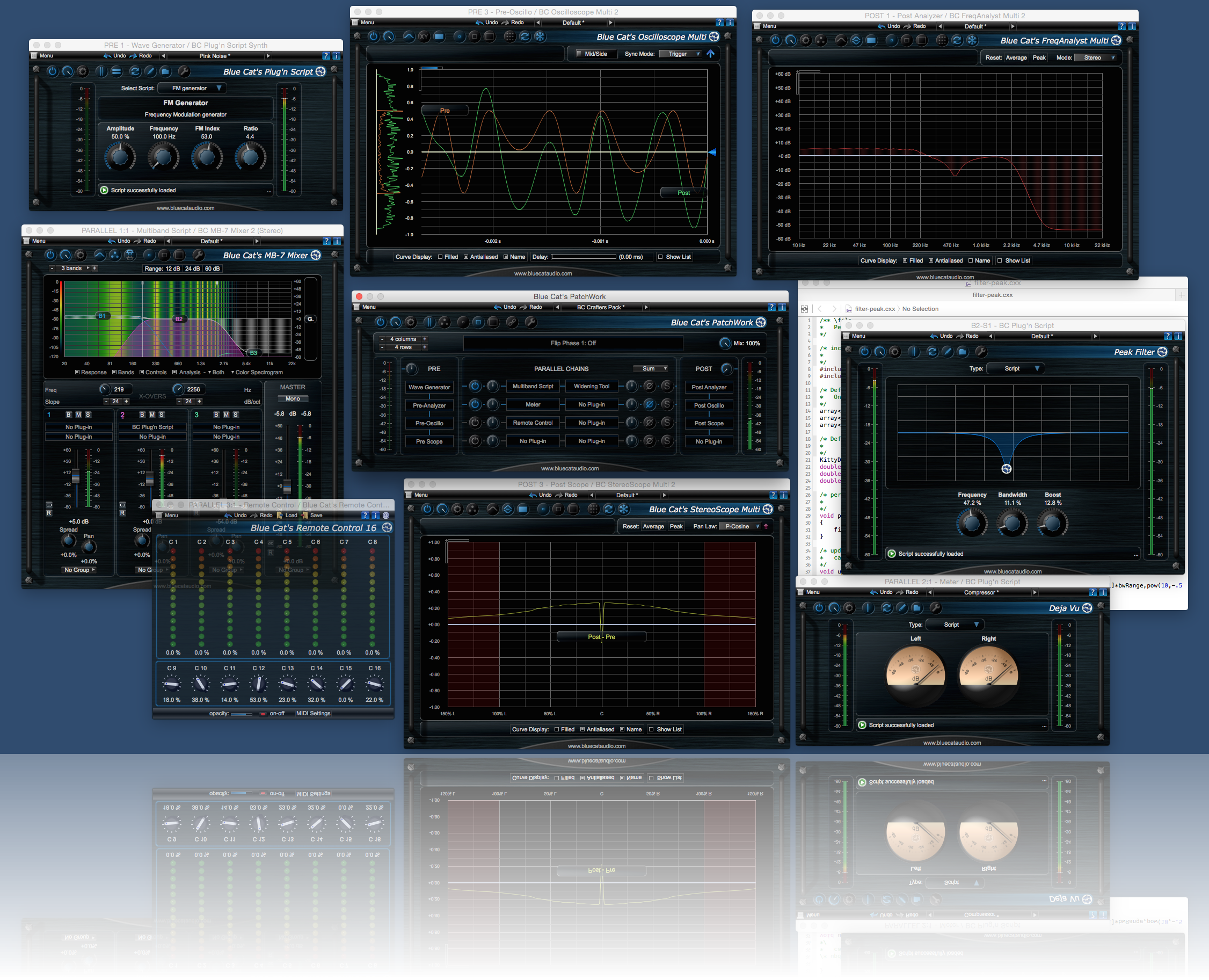 It’s Time To Vote For the Best Guitar Solo! 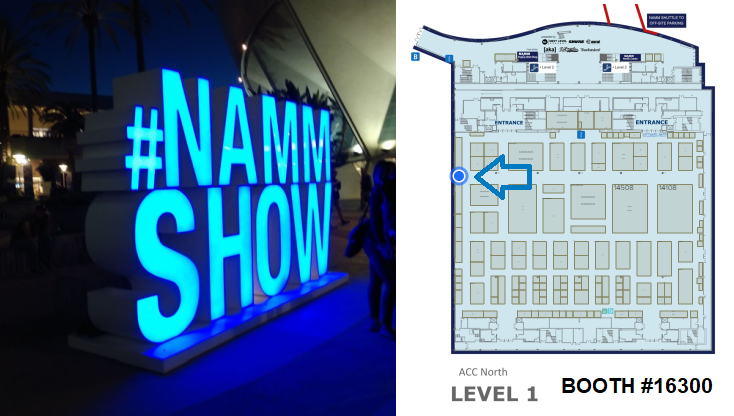 How to Setup an Audio Interface to Play Guitar on Windows

Back To The 70’s Vibes – Blue Cat'z Home - Uni-Vibe As A Plug-in: Beneath The Surface Of PolyVibe

[…] After a couple of months experimenting with various methods, I finally managed to write a plug-in that can emulate…