This is probably our last release for 2016… 3 of our best selling plug-ins have just been updated!

These new versions mainly bring a couple of bug fixes and minor improvements that will make your audio life easier (details below). Check out Blue Cat’s Destructor 1.11, Blue Cat’s MB-7 Mixer 2.54 and PatchWork 1.74!

If you already own these plug-ins, you can get the latest version from the same location as the original download (link received by email upon purchase or registration). If you don’t, don’t miss our year-end promotions, with up to 25% off!

What’s New for Blue Cat’s Destructor:
– Memory usage optimization: unused graphical elements are now unloaded on plug-in window close instead of next time the window is opened.
– Fixed (Windows): on older versions of Windows 7 with auto update turned off, the plug-in could fail to load. 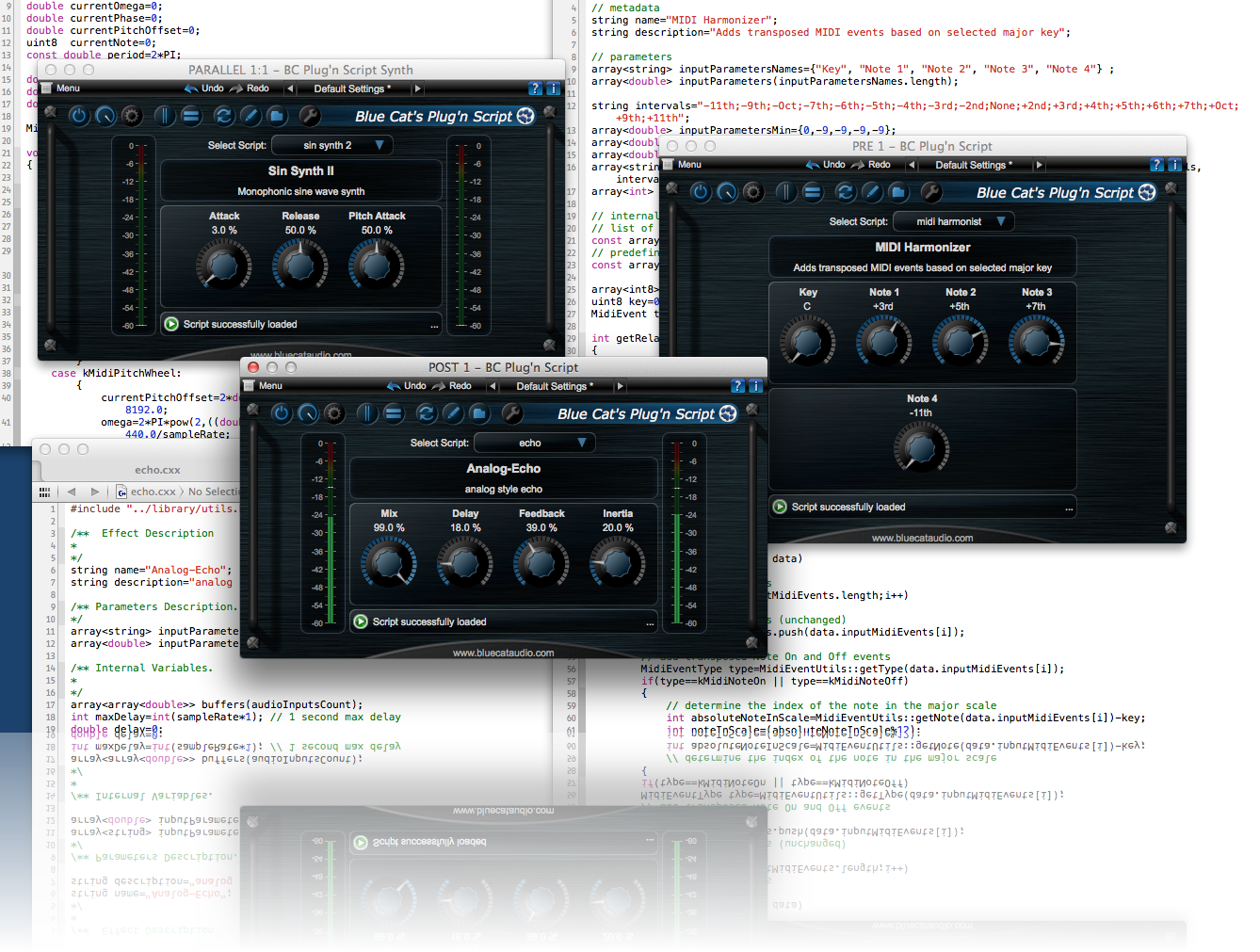 All Plug-Ins Now Available for Pro Tools 11, and On Sale!